Christine Martucci & The Band of Love

Born in Tacoma, Washington, Christine grew up in Hunterdon County New Jersey. Growing up in a musical family, Christine started writing songs, playing the drums and guitar at an early age. She also spent ten years in the Army which included time in Germany.

Christine has won several musical awards and recognition throughout her career, she has released four successful studio albums and is now in the studio working on her 5th studio album to be released Winter 2018!

Christine has supported national acts such as The Doobie Brothers, Kansas, Gavin Degraw, Patty Smyth and Scandal, Johnny Winter, Mountain Michelle Branch and many more. And has headlined on her own tours throughout the country. christinemartucci.com 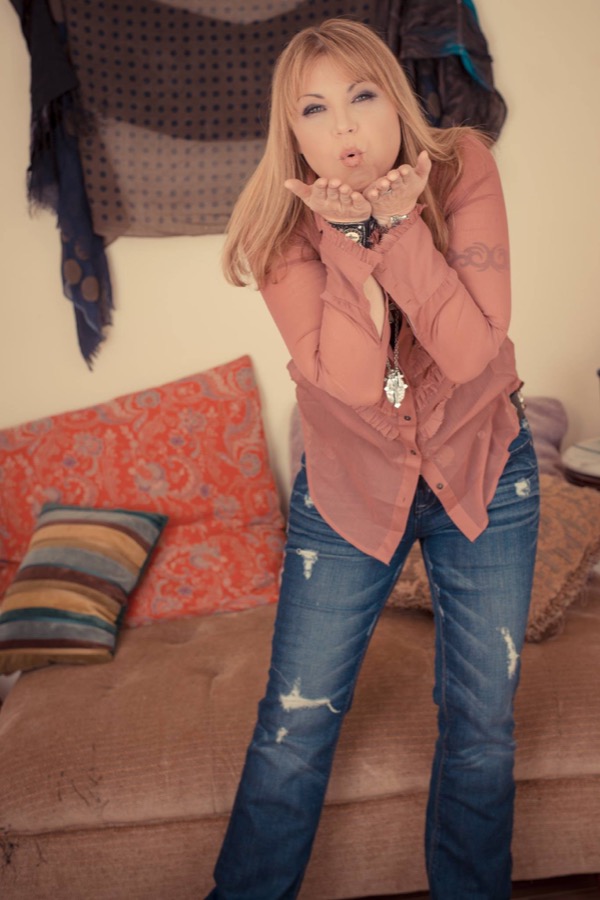