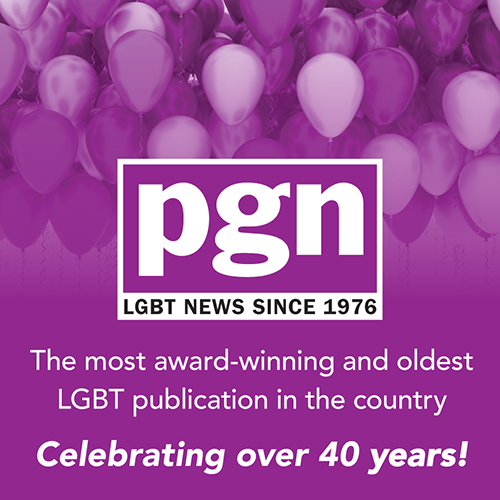 The Philadelphia Gay News is the area’s largest and oldest publication targeted to the lesbian, gay, bisexual and transgender community. Started in 1976, we strive to focus on and promote businesses and populations within our community to engender mutual success. This includes publishing special issues to highlight areas such as marriage, pets and health, as well as tackling sensitive issues like LGBT suicide and homelessness.