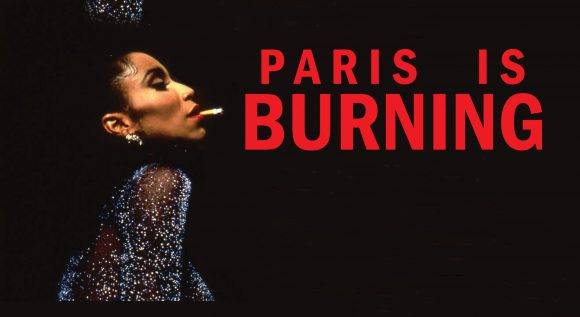 "Paris is Burning" with Wine & Cheese Tasting at the ACME Screening Room, Lambertville, NJ Celebrate the opening of Pride weekend

Celebrate the opening of Pride weekend with “Paris is Burning”, Jennie Livingston’s documentary offering a behind-the-scene glimpse at the golden age of New York “Drag Balls” where rival fashion houses come together to celebrate, vogue and compete for bragging rights. Shot between 1985 and 1989, the narrative inter-cuts between individual stories that chronicle the experiences of the African-American and Latino, gay and transgender

subculture in a time when the city was consumed by the ideals of wealth and glamour.

In 2016, the film was selected for preservation in the United States National Film Registry by the Library of Congress as being “culturally, historically, or aesthetically significant”.Join us a for a wine and cheese tasting at Wonderful World of Wines before the film.

Kick off your Pride 2019 weekend at the ACME with the classic documentary, Paris is Burning! In partnership with New Hope Celebrates!!

Join us for a wine and cheese tasting before the film at Wonderful World of Wines.