“We are dedicated to promoting our communities as a culturally diverse destination — not just for the LGBTQ+ community, but for all who believe in equality.”

New Hope Celebrates brings people together to share in a celebration of our history, diversity and the inclusiveness of our community.

As a voice for our local LGBTQ+ community we strive to achieve our vision where society is free of prejudice, discrimination and hate, within our community, and across our borders.

Inclusivity: We inspire locals and visitors through creative ideas, events, art, entertainment, and the talents of everyone in our diverse community.

Creativity: We open our arms and hearts welcoming everyone as we create a sense of belonging and shared purpose. Working with other local non-profit groups for the greater good of the community.

Diversity: We recognize and celebrate the uniqueness of everyone, bringing people together to share as one community.

Sustainability: We are dedicated to promoting our communities as a culturally diverse destination not just for the LGBTQ+ community, but for all who believe in equality. We plan for the growth of our organization to ensure that future generations can know our history and celebrate with Pride. 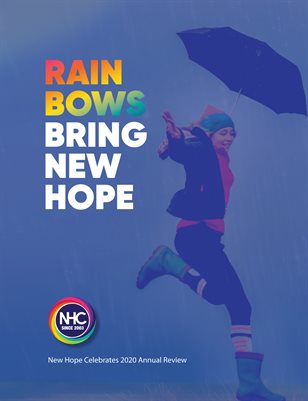 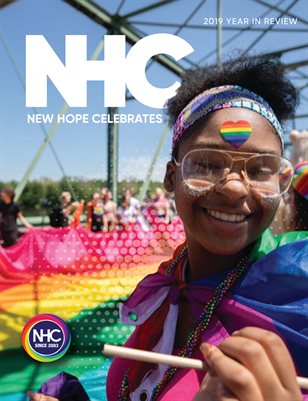 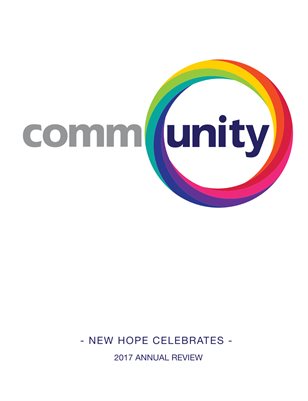 NHC 2017 Annual Review - COMMUNITY.New Hope Celebrates has been committed to serving our diverse and special community since 2003. 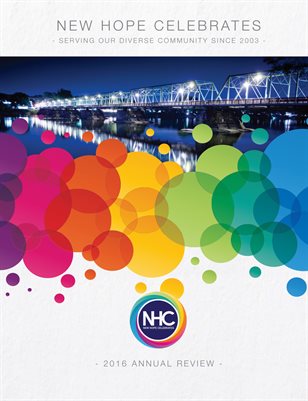 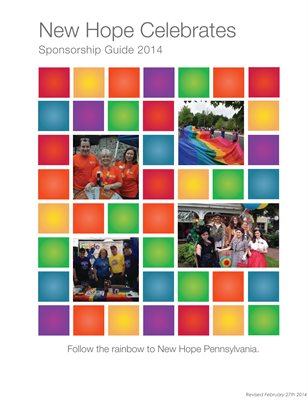 NHC - Sponsorship information, Donation Levels, About Us, Our Programs for 2014. 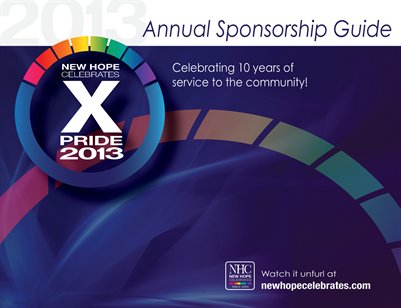 New Hope Celebrates (NHC), is a nonprofit organization established in 2003 and incorporated in 2009 – focused on highlighting the history and cultural nuances of New Hope, PA while stimulating the retail, hospitality, and professional community. NHC is comprised of an Executive Board that drives activities and events that serve the diverse LGBTQ+ populace through the creation and promotion of marketing opportunities, educational activities, and cultural events. Like our annual PRIDE celebration held in May and OUT in October Events – NHC History Exhibits and most notably the annual High Heel Drag Race. (26-1802593)
Recognition & Accomplishments

2017 – We were invited as guest speakers on Speak Out at iHeart Radio, where we were asked to talk about what makes New Hope so special.

2017 – We welcomed our new 100 x 25-foot, eight color Equality Flag, which will serve as an ambassador for New Hope, PA to various locations nationwide during Pride Events. It will also be available to other organizations who wish to display it or use for LGBT educational proposes.

2016 – Our LGBT History Exhibit was embraced by thousands of visitors and locals. With a visit by Senator Bob Casey – who led a special LGBT community round table discussion and acknowledged our achievements.

2015 – We purchased our very own 25-foot, eight color Equality Flag which we proudly display during our annual Pride Festival.

2013 – Established Retro-Scope is a web-based archive dedicated to the preservation, celebration, and sharing of New Hope, PA’s LGBT history and living community. It is a product of New Hope Celebrates.

2012 – “Most Outstanding Multi-Event in Bucks County” by Landmark Towns.
We were also recognized as BEST Suburban Pride by the readers of the Philadelphia Gay News in 2014.

2009 – The founder of NHC, Daniel Brooks, was honored by the Commonwealth of Pennsylvania as an “Outstanding Citizen” for work on behalf of NHC in keeping New Hope’s LGBT population within the mindfulness of others.

2008 – Pennsylvania Governor Ed Rendell walked in the May 17th NHC Pride Parade and then spoke to citizens of that community from the porch of Havana Restaurant.